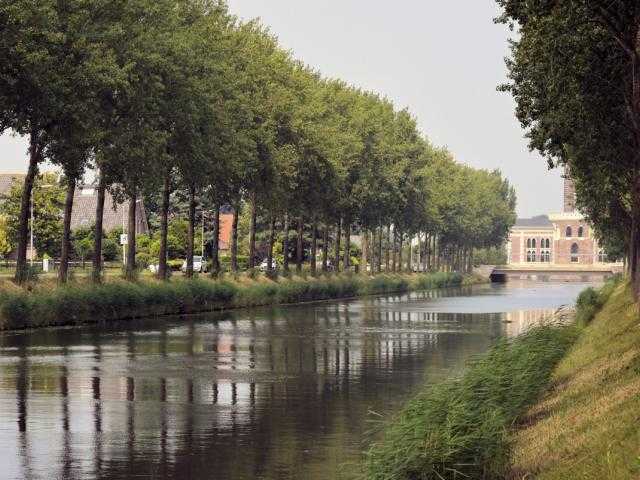 As a result of preservation efforts, the old neo-Gothic steam pumping station is now a national monument. Since 2005 restaurant Bij Qunis is located in the old pumping station that serves authentic dishes and is a perfect place for a delicious dinner.

Things to do in Lijnden

There are also other interesting places and fine restaurants in the area beside the pumping station. For example, you can go to The Stoof Show on the Raasdorperweg for a delicious stew. And at the farm shop Gijzenberg you can buy fresh fruit and vegetables all year round. The kids will love harvesting their own sweet corn!

If you want to stay longer to explore the area, you can stay overnight at one of the hotels in Lijnden. For example, the boutique B&B Villa Vinhotel, a country house where you can relax in comfortable luxurious rooms. From here you can easily explore the Haarlemmermeer area.

Having trouble finding Lijnden? It’s situated above Schiphol, right next to Badhoevedorp and Amsterdam-West. From Lijnden you can also be in bustling Amsterdam in no time. Perfect for a fun day out or a mini-vacation! 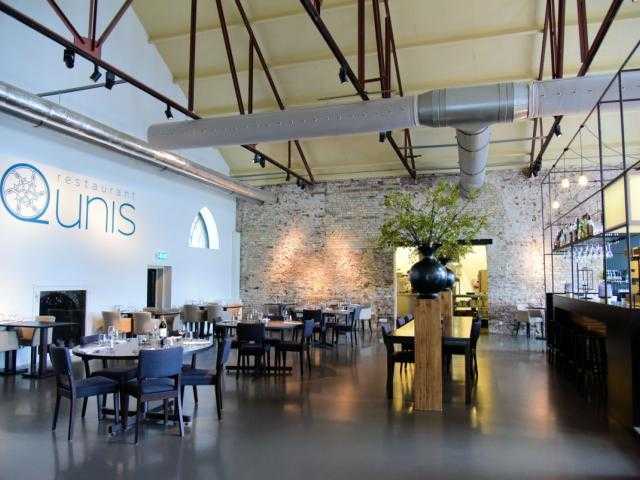 Come and have a bite to eat in a real national monument and try the tastiest dishes at Bij Qunis. In the industrial nati.. 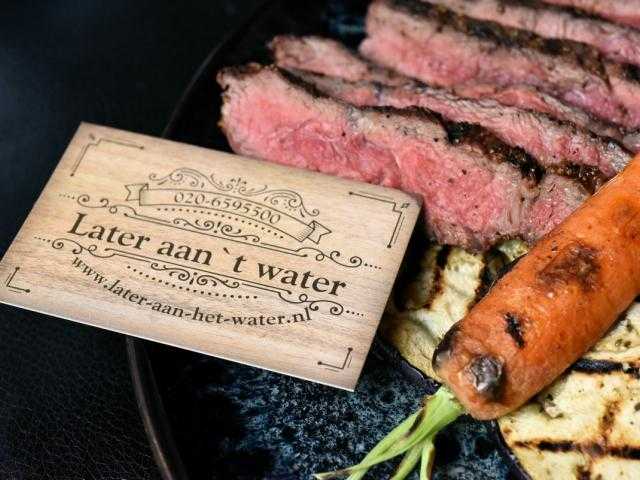 Later aan 't water is an atmospheric bar-bistro, located on the water in Badhoevedorp. In this restaurant, you can ..

QBeach: Mediterranean restaurant by the water in Badhoevedorp 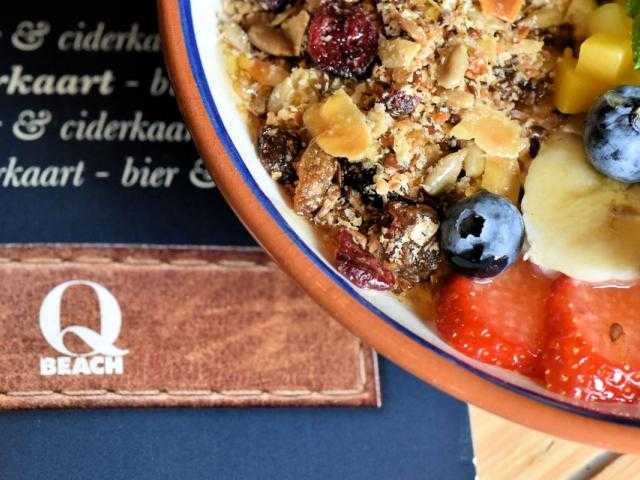 QBeach is located in the heart of Badhoevedorp. QBeach is a unique gastronomy concept where the connection is made betwe.. 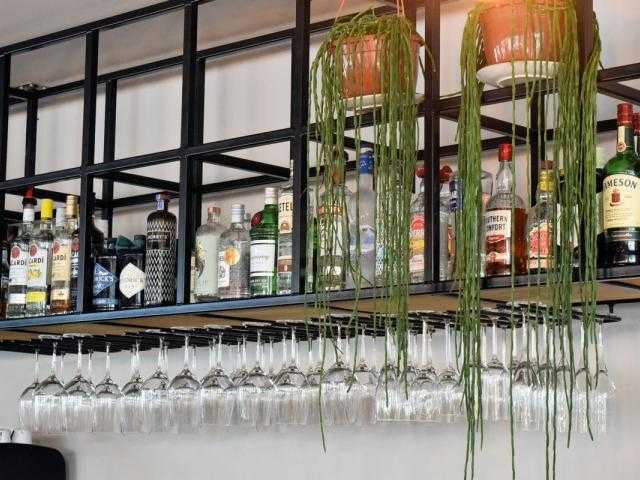 At Restaurant & wine bar Nobèl in Badhoevedorp you are welcome for lunch, drinks, dinner or party. The enthusiastic .. 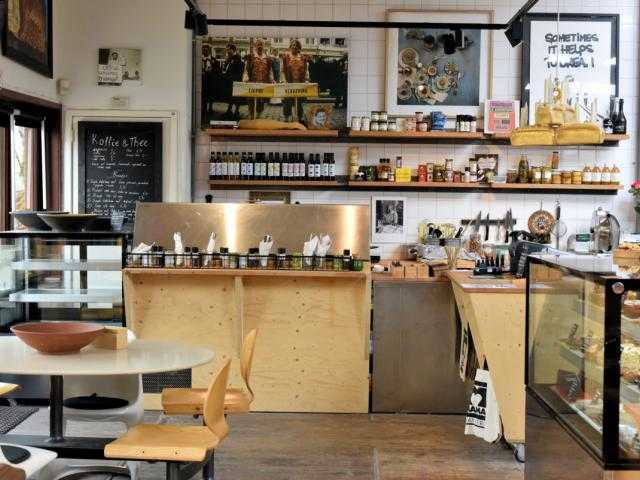 Flour, water and salt – that is the basis for the delicious fresh bread from Bakkerij MAMA. No additives, just the essen.. 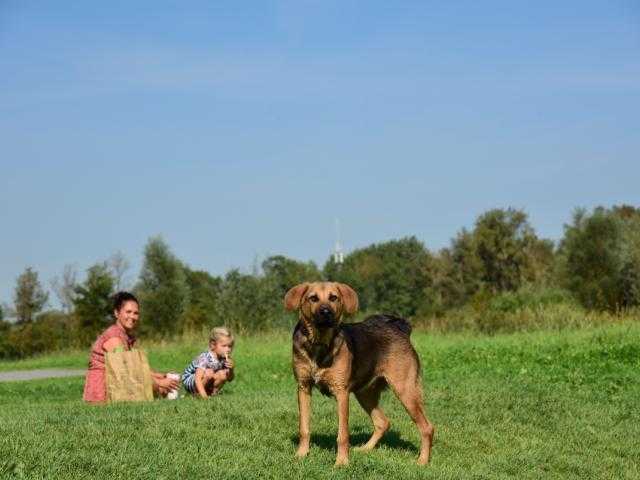 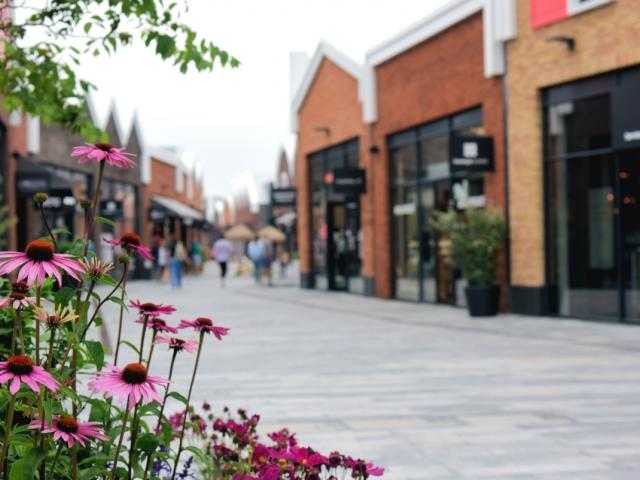 Do you want to enjoy a hefty discount on all your favorite clothing brands in the Randstad? At Amsterdam The Style Outle..
Delen via
Facebook
Twitter
LinkedIn
Mail